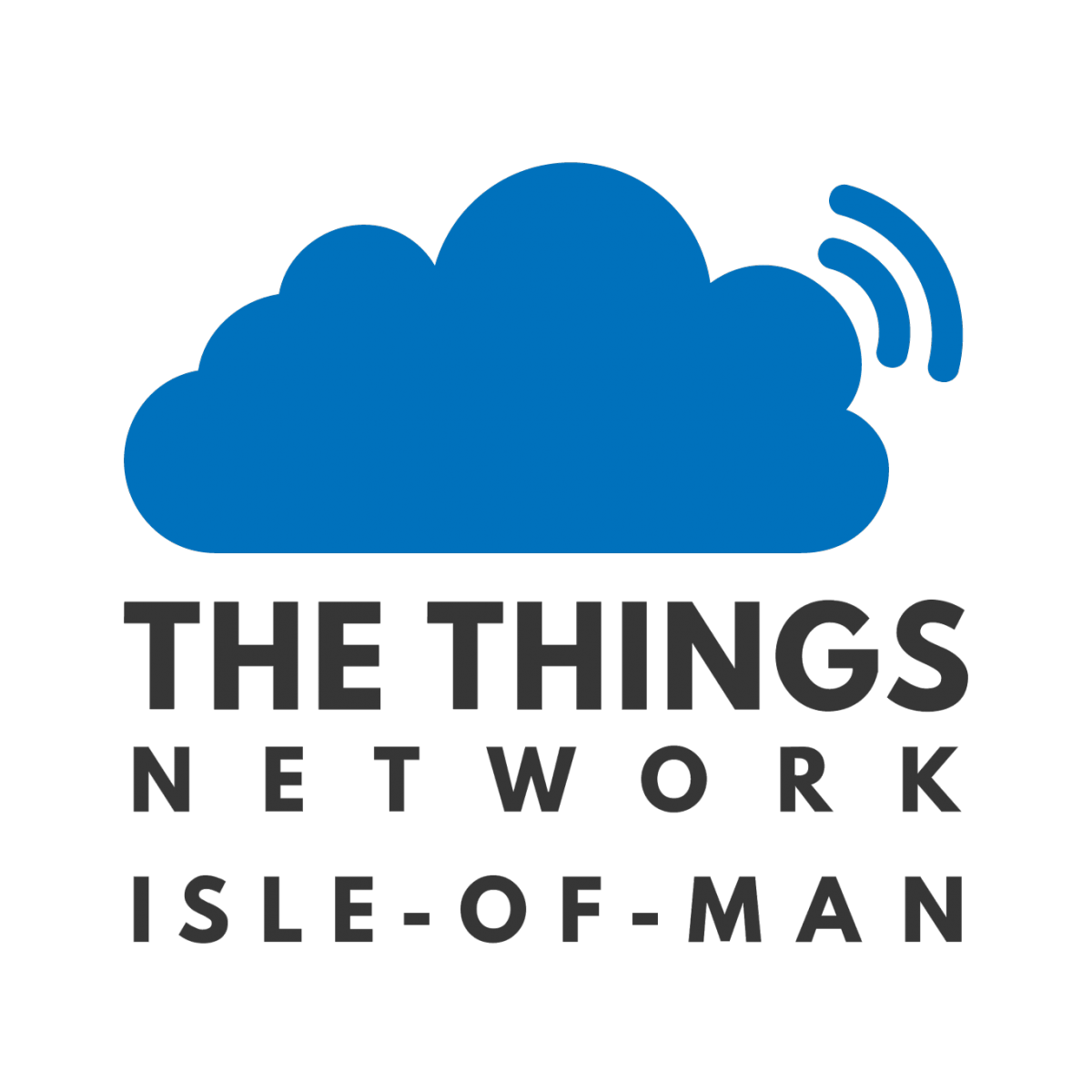 2 thoughts on “The Things are coming…”