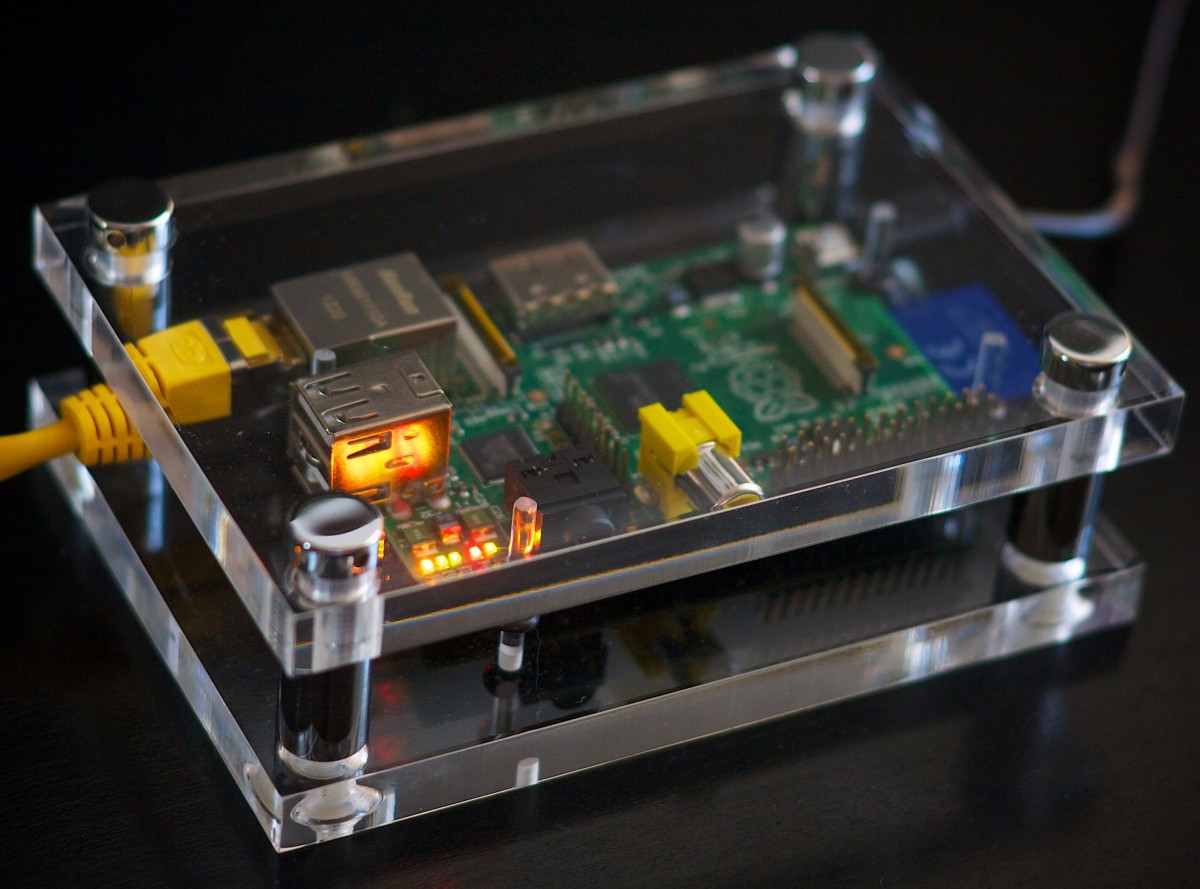 Chromebooks are nice machines, but of course they dance to Google’s tune. Google are usually pretty good at adopting open standards but occasionally they think they can do better. There are established protocols for printing over a network, but Google have ignored these entirely by ensuring that all Chromebooks only support Google Cloud Print printers!

To be fair to the mighty G, they do explain how you can leave a PC running with their Google Chrome browser open to make your existing printer available to your Chromebooks but electricity on the Isle of Man is not very cheap, so I don’t want to leave a PC running all day long.

Instead, I’ve deployed a humble Raspberry Pi along with the magic of GNU/Linux and the Google Cloud Print connector for CUPS to achieve the same result without wasting the planet’s resources.

However, efficiently sipping electricity like this won’t help the island to pay off its debts!