I did though make it to OggCamp 2018 in Sheffield, so here’s some of the things I took away:

It’s been a long time since I was last in Sheffield, and an even longer time since I arrived by train on the Penistone line. The rolling stock is still the faithful old Pacer, that I’m sure they were going to replace when I was still in my teenage years…

Anyway, some lovely new buildings in amongst the old, and some nice ‘modern’ uses for re-purposed places too. One of which was where I had coffee and breakfast – Tamper Sellers Wheel on Arundel Street. Absolutely amazing food, coffee and service.

I got the feeling there were fewer attendees than at Liverpool, but I couldn’t be sure. The layout in Sheffield wasn’t ideal, with venues being split by five storeys, so it felt a bit disconnected. However, once the Welcome Talk was underway, there were plenty of familiar faces around and it soon felt like OggCamp again.

I went to a talk on The Things Network, as it’s always good to find out what other groups are doing, and if there are any ideas I can use to help with my own TTN projects on the Isle of Man. It seems the main thing we need to work on here in the island is a use case which builds a community around it, as that looks like the most successful way of involving enough people and getting access to some funds.

The next talk was about delivering images over the mobile web. Not something I’d specifically thought about but quite interesting nonetheless.

The final talk before lunch was about hacking the O2 Joggler. This was great, as the presenter was clearly very passionate about re-using old kit that would otherwise have gone to waste. I’d never really considered hacking as a force for environmental good before. It seems that the Joggler is quite versatile with hacked firmware, and they’re available fairly cheaply at the moment.

As much as OggCamp is great (really, you should attend), I received a Twitter message from someone I’d never met in real life but who I’ve swapped messages with for years. They’d noted I was in Sheffield and wondered if I wanted to meet up. A very chilled afternoon of drinking in the sunshine and exploring various drinking venues and beers of Sheffield followed, before riding the train again. 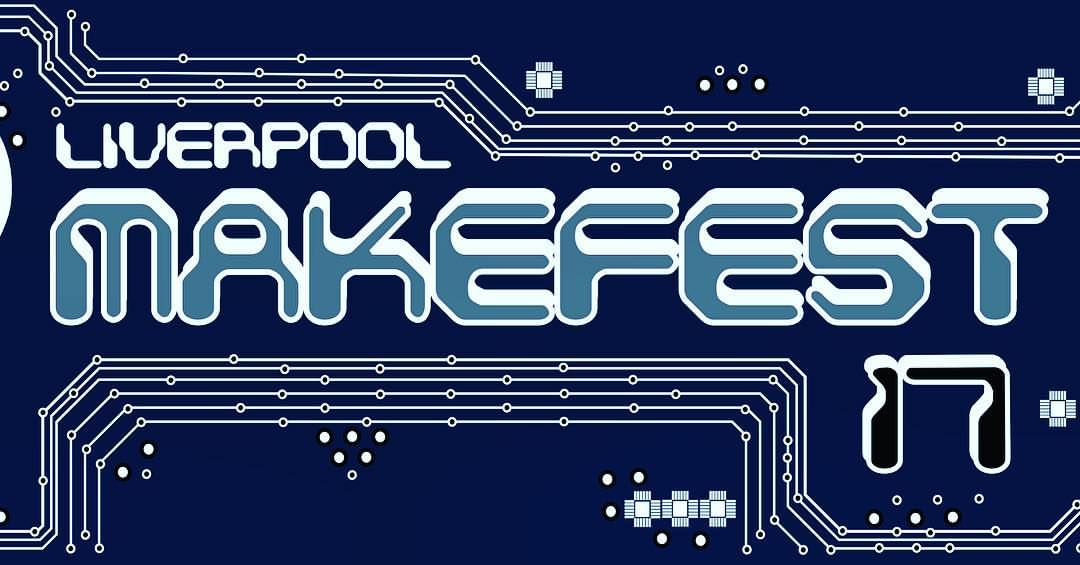 I took the boat from the Isle of Man to Liverpool for the day, to visit Makefest in Liverpool.

This was a great day out, and I saw loads of good things. The highlights were:

Found some nice food and real ale in a pub later in the afternoon, and the sea was flat calm on the way home so it was pretty much a perfect day out! 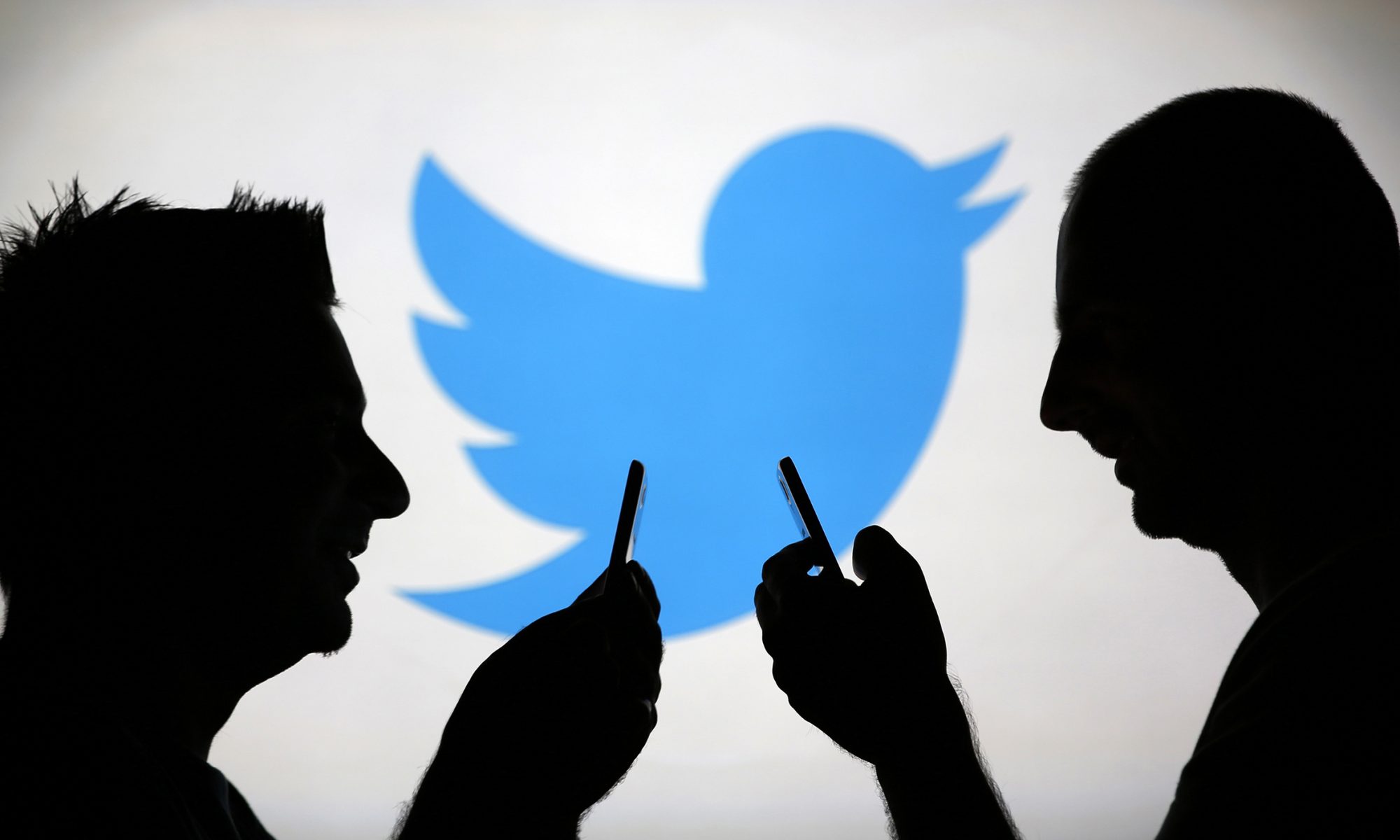 During a recent holiday in England, I spent a few days in a location without any links to the internet at all. No mobile phone signal, no WiFi hotspots. Nothing.

It was interesting to see the impact this had. There were countless times when I wanted to check something on a map. Or the opening times of a shop. Or get the latest news or weather forecast. Without realising it, I have become an autonomous and habitual user of Google and suddenly found myself disconnected.

At some point during those few days the frustration of not having instant answers to questions was replaced with a sense of calm. A distant remnant in my brain remembered a time when this was normality. When there was no internet, no smartphone.

I began to feel more aware of my surroundings. The birdsong. The vivid green of the grass, the blue of the sky. You don’t need a weather forecast when you remember that you have eyes and can look up at the clouds to judge their size, speed and direction and make an educated guess. Who needs a map when you’ve got the sun and the stars?

Being offline for so long has been good for me. Maybe I should do it more often.