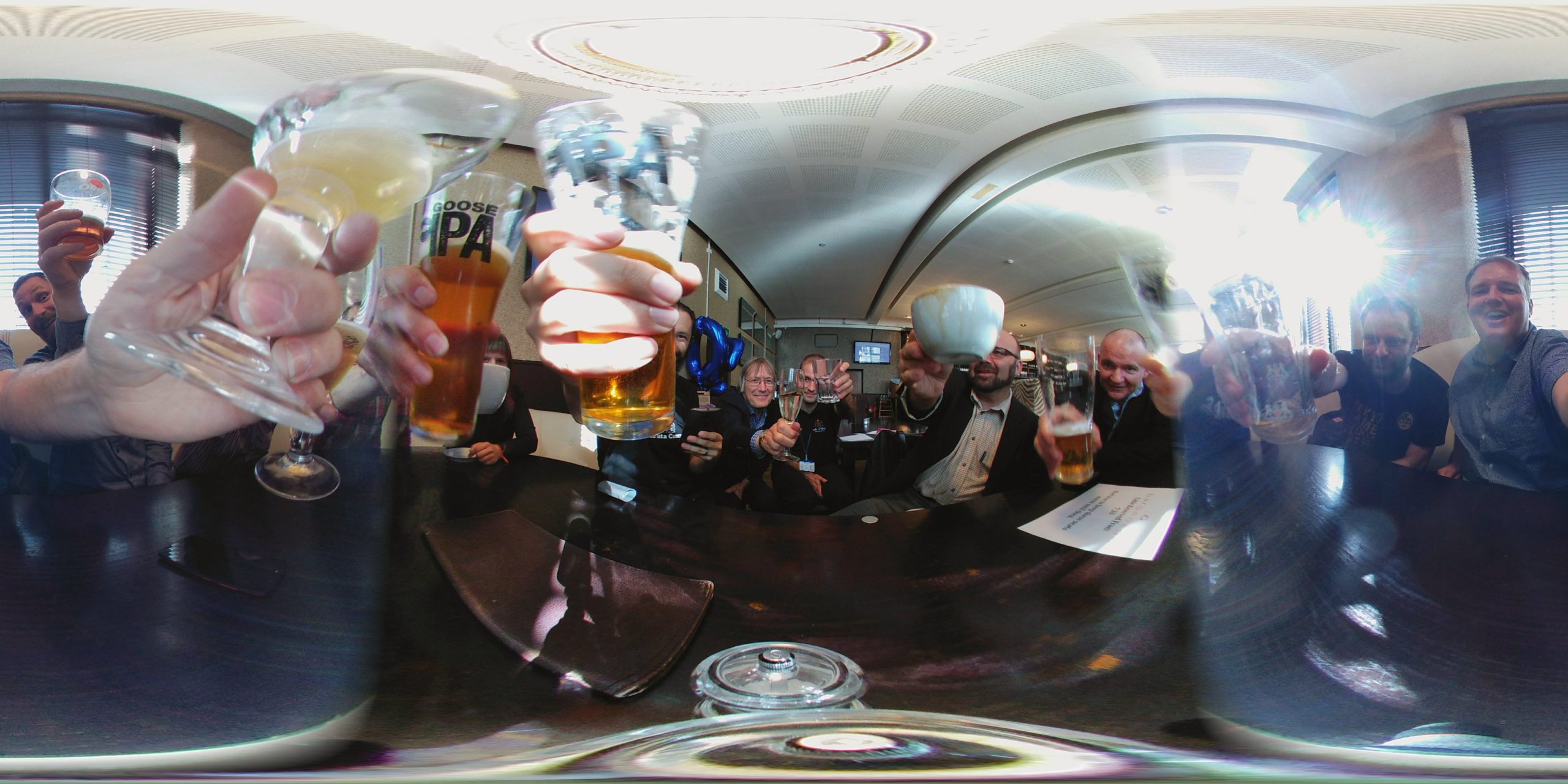 I went along to the Open Data Camp in Douglas. Here’s some of the things I learned about:

Oh, and beer tastes better when someone else pays!